Halloween and other fall festivities

Happy Thanksgiving! How about some Halloween pictures???

In the interest of time, I've consolidated all of our fall festivities pictures into one post.

First there was scarecrow stuffing. We did this the last weekend in September because Eric thought he was going be gone for all of October. 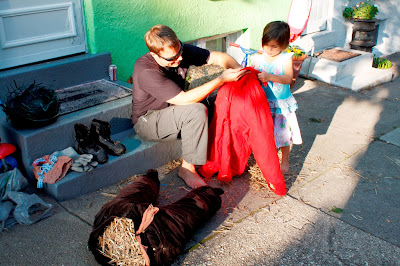 It's so cold here now that just looking at this picture of Jacob outside wearing only a onesie makes me shiver. 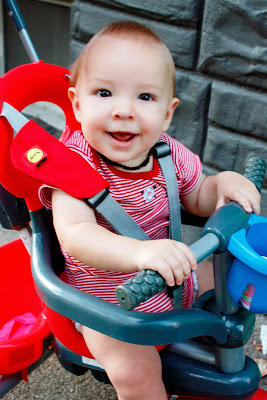 Hannah cuddled up with her assembled scarecrow for a photo shoot. 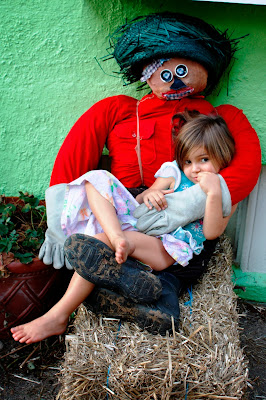 A few days later, Eric slipped a gorilla mask over the scarecrow's face. It was a huge hit with people passing by on the street.

Hannah had her annual field trip to Rodger's Farm in mid-October. The nice thing about a corn box is that you can make sprawl out and make angels without getting a head full of sand. Corn is easier to pick out of your boots too. 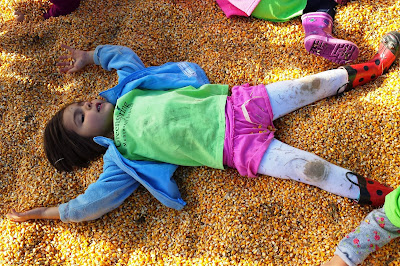 Clay's birthday is always part of our fall festivities. This year Hannah spent most of her outdoor time in the giant leaf pile. We had a lot of leaves (and TONS of ginko stinko berries) to rake in the city, but since the piles were on the sidewalk, jumping in them wasn't an ideal option. 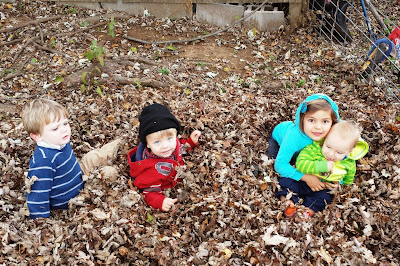 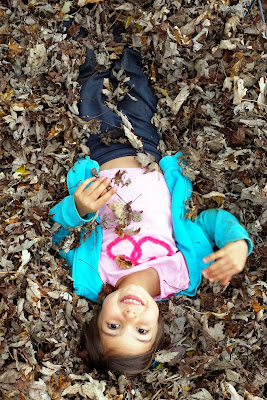 Hannah picked out this sweet three-headed dragon costume this year, and she carried Longfellow (her stuffed dragon) to the Montessori Halloween party as her baby. Jacob squished into this reindeer coat and then it went into the giveaway box. 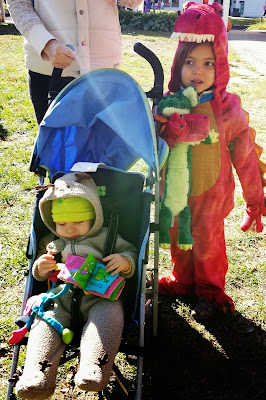 We drove to the Rodger's Forge neighborhood on Halloween this year to trick-or-treat with Brody and Addison. Their new neighborhood is probably the best neighborhood to be in on Halloween if you have kids. There were kids everywhere! Hannah had a blast. We all did. 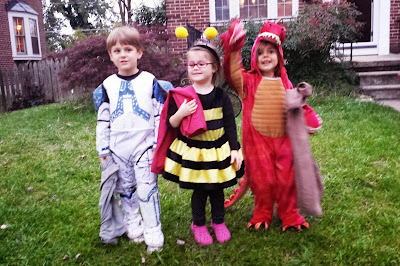 I'd promise you Thanksgiving pictures for Christmas, but as I was going to bed last night, I realized that I never took out the camera yesterday so Jacob's first Thanksgiving will have to go undocumented. Sad face.
Posted by terri at 11:31 AM