Back in the Saddle

We had a lot of dad-less adventures this summer since Eric was busting his butt in a new training program and traveled almost constantly until the end of July. My favorite of these adventures occurred in the middle of July. Early one Saturday morning (Jacob woke up at the ungodly hour of 5 that day so when I say early, I mean early), I packed up the kids and drove to Shepherdstown, West Virginia to visit Laura at her east coast home base. Hannah loved picking pears from the tree, exploring the cool old house and everything in it, and having some much needed one-on-one with her auntie Laura and Maesy. As usual, I sucked at taking pictures, but no worries since Laura always shares hers!


It cracks me up how serene we look in this next photo Laura took; it was actually the most chaotic hammock experience ever. I had child elbows, knees,and butts in my face, guts, and boobs for the entire two minutes that I was in that thing. I jumped out of it somewhat frustrated and annoyed, but this photo makes all that sound like a blatant lie, huh?


On Sunday morning we followed Amy to the farm where we reacquainted Hannah with Desi and introduced her to Jasper, Amy's mom's newish horse (new to us).

Jacob loved the farm and all the animals every bit as much as his sister. 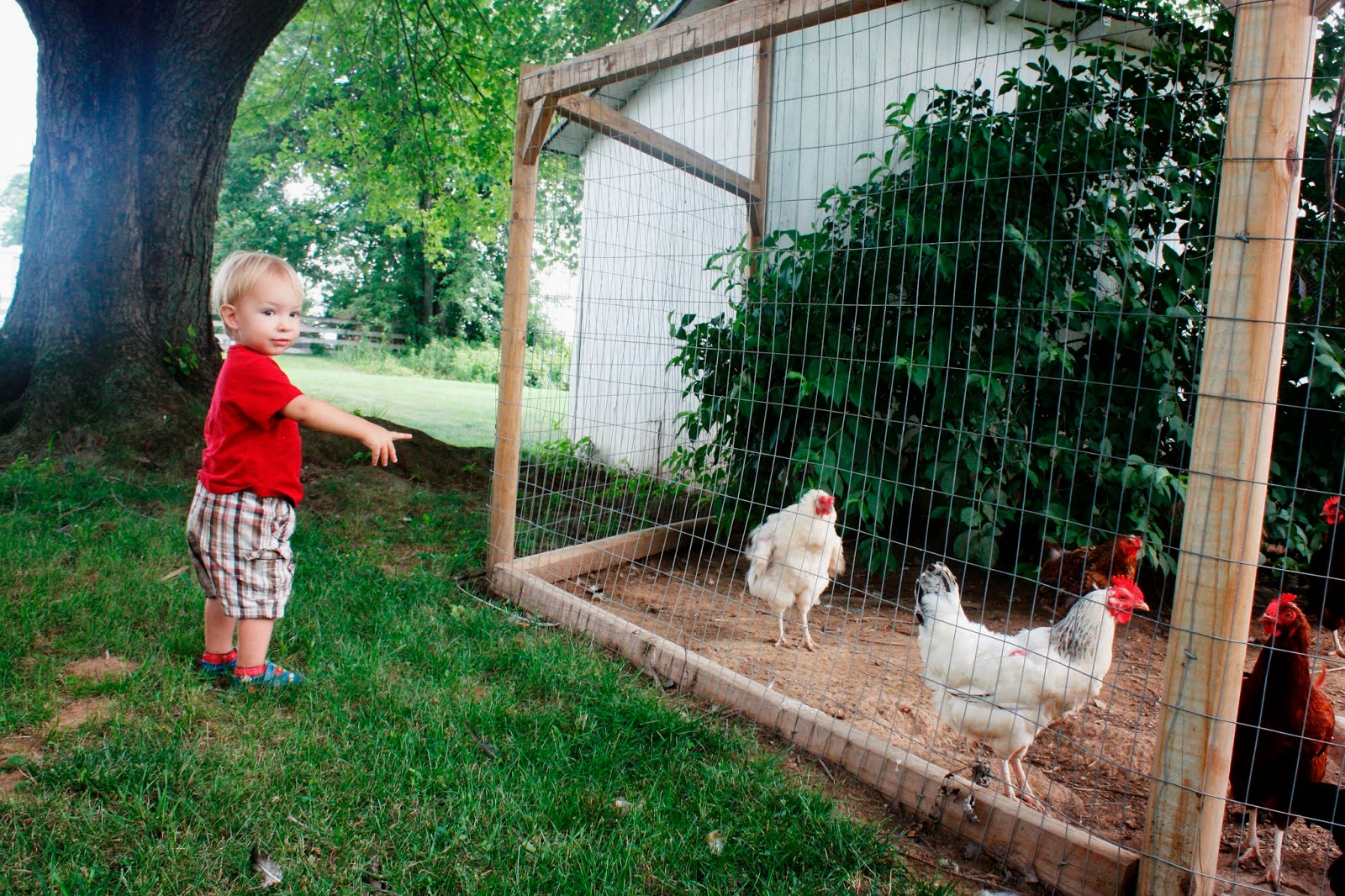 The people who own the farm breed Irish Wolfhounds, and one of the puppies from a recent litter took to Hannah pretty rapidly. This worked well for Hannah who spends her days drawing pictures of herself and her future dog and wishing on every star she sees for a puppy. 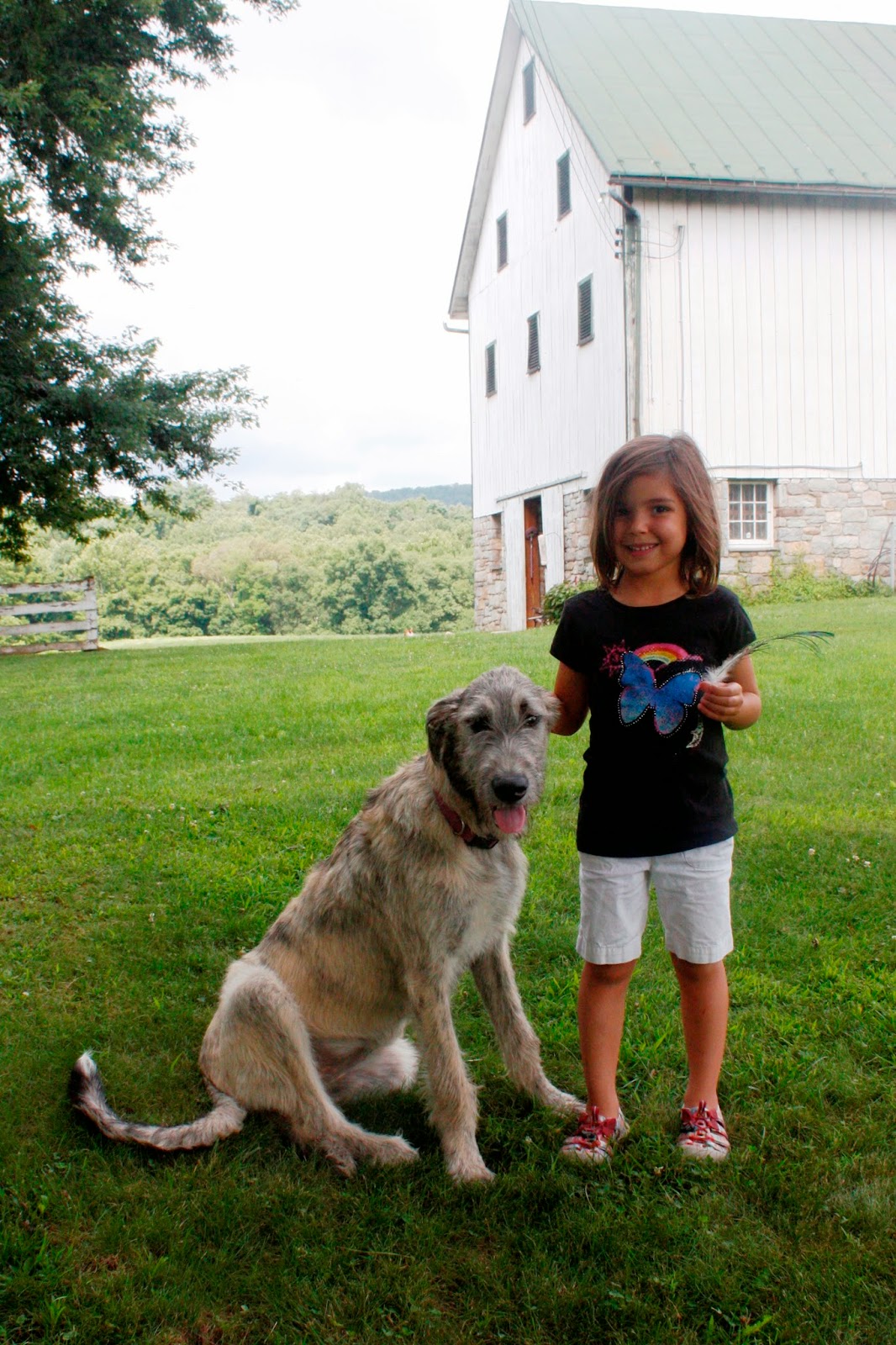 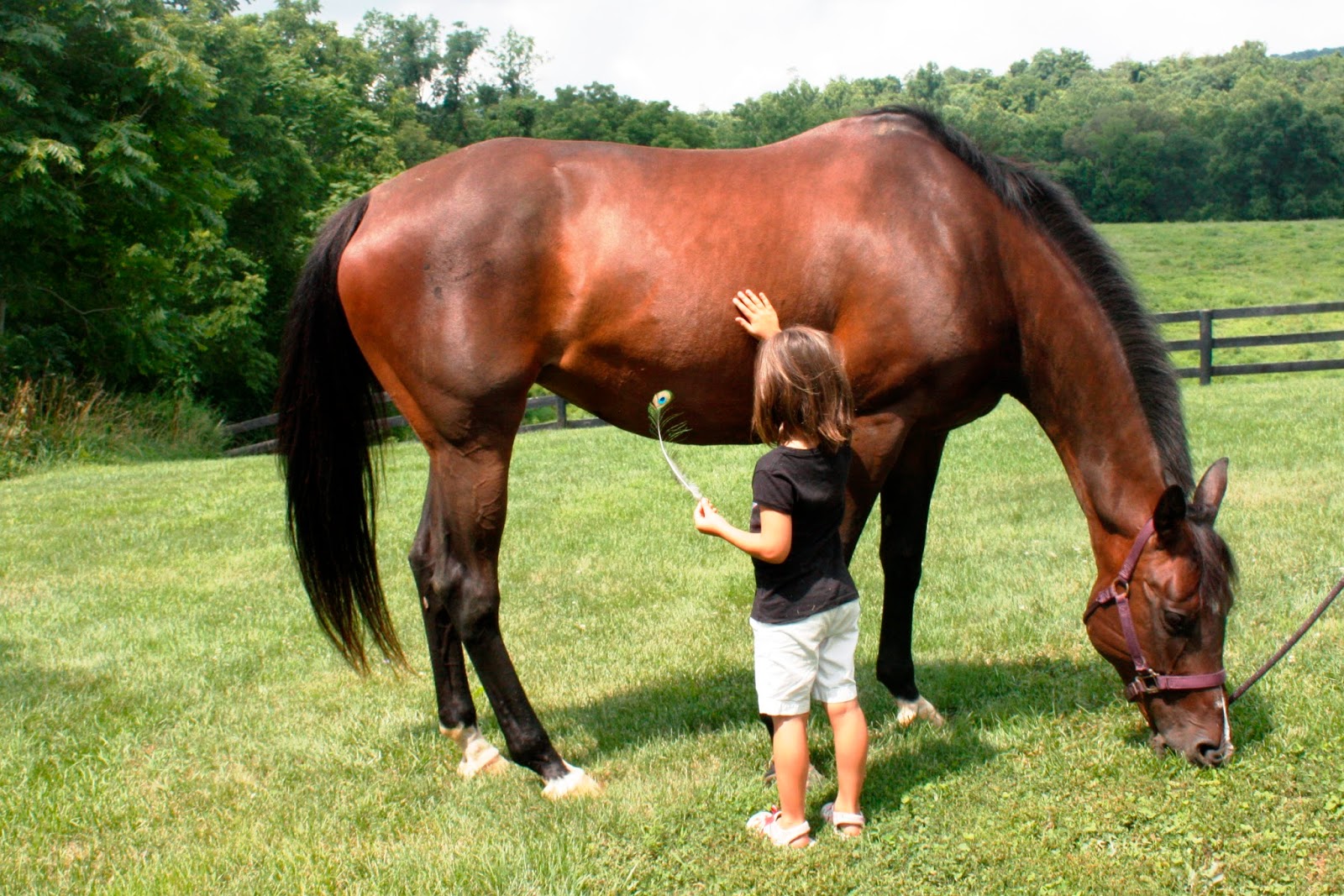 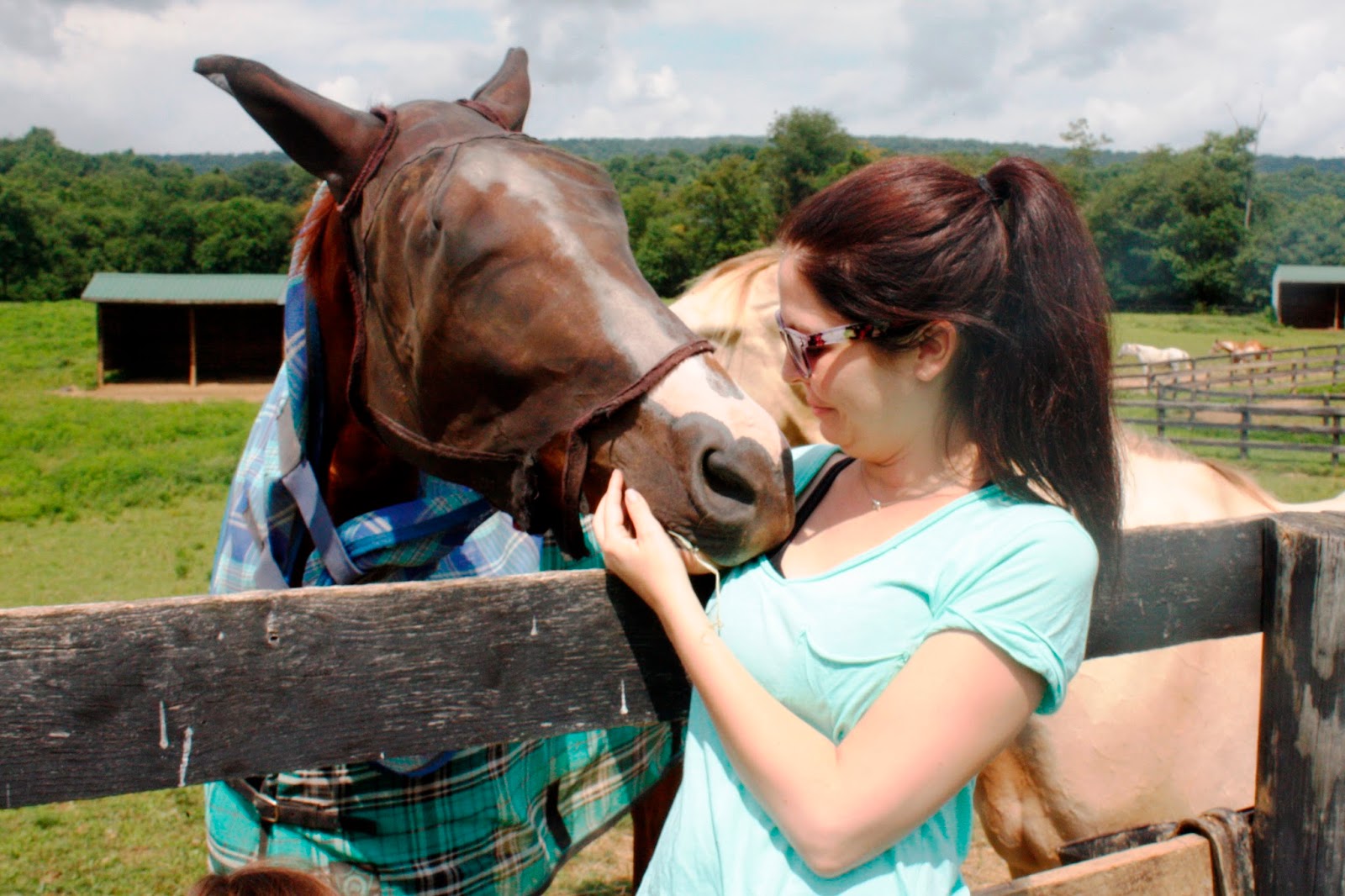 Hannah was pretty psyched to be able to ride Jasper and was in no hurry to hop down. 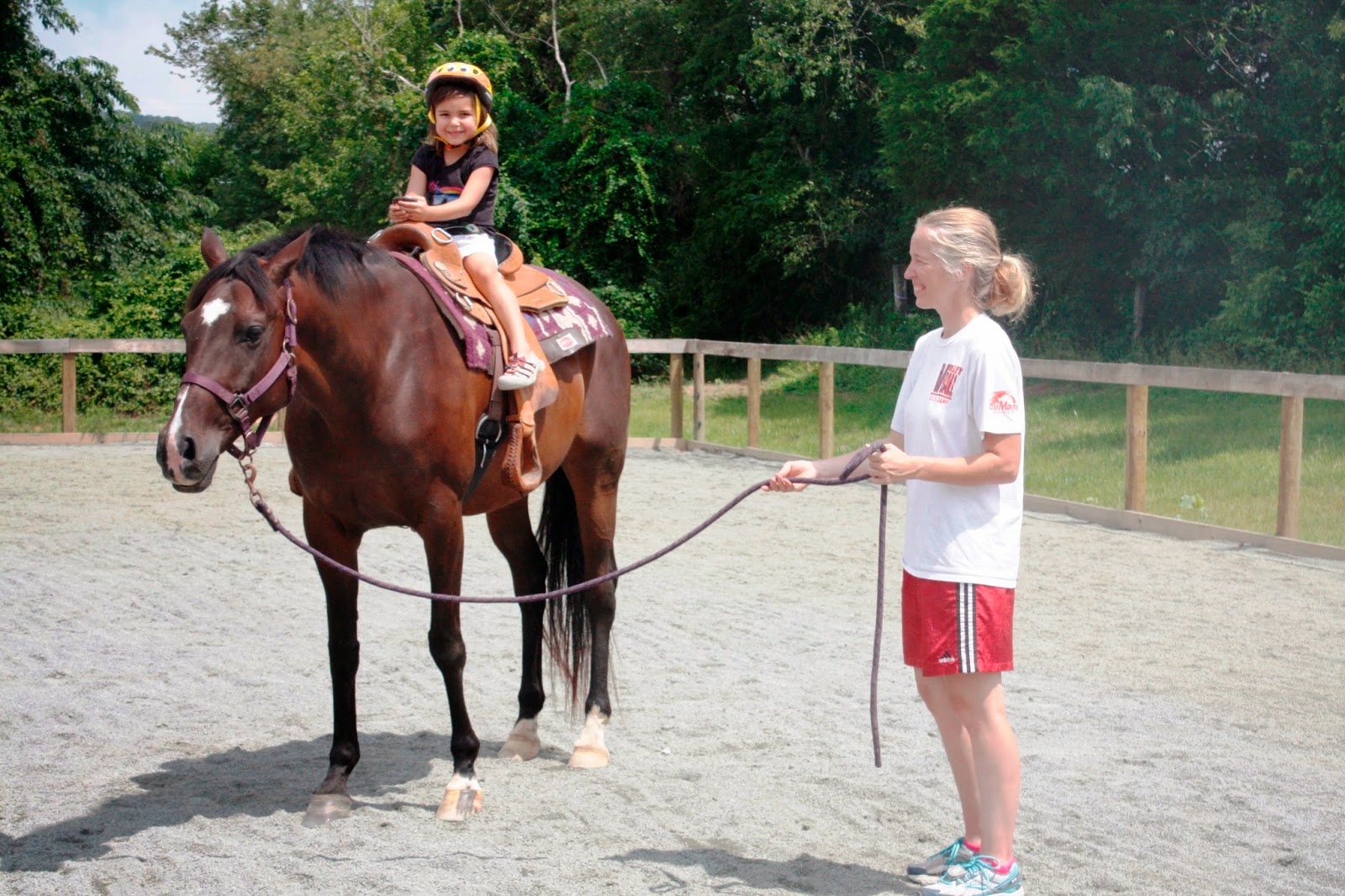 Jacob, on the other hand, was not thrilled with being on top of the horse and resumed his on-the-ground position fairly quickly. 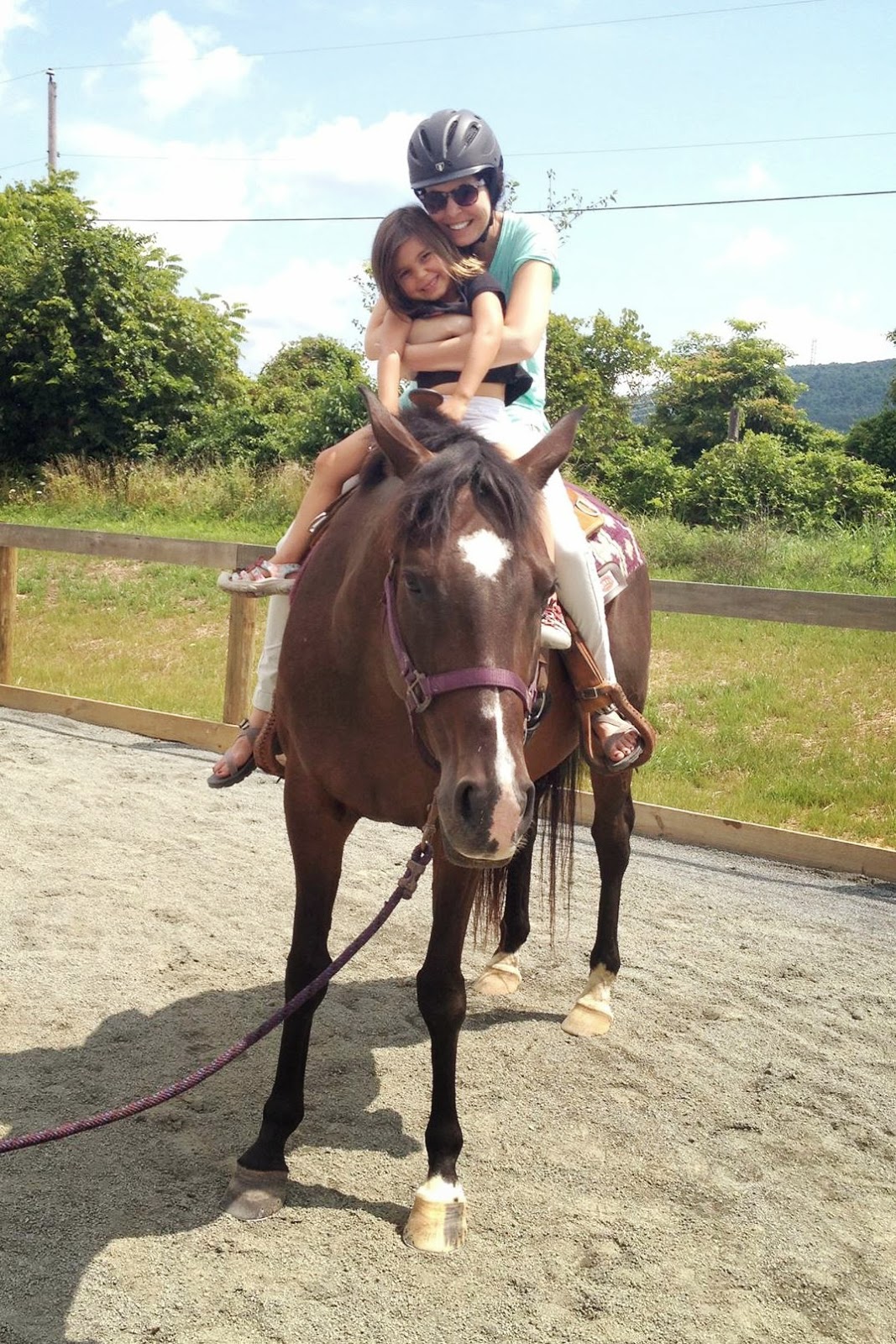 Hannah spent much of the later part of the day down at the pasture with Sharon petting the horses and enjoying life. 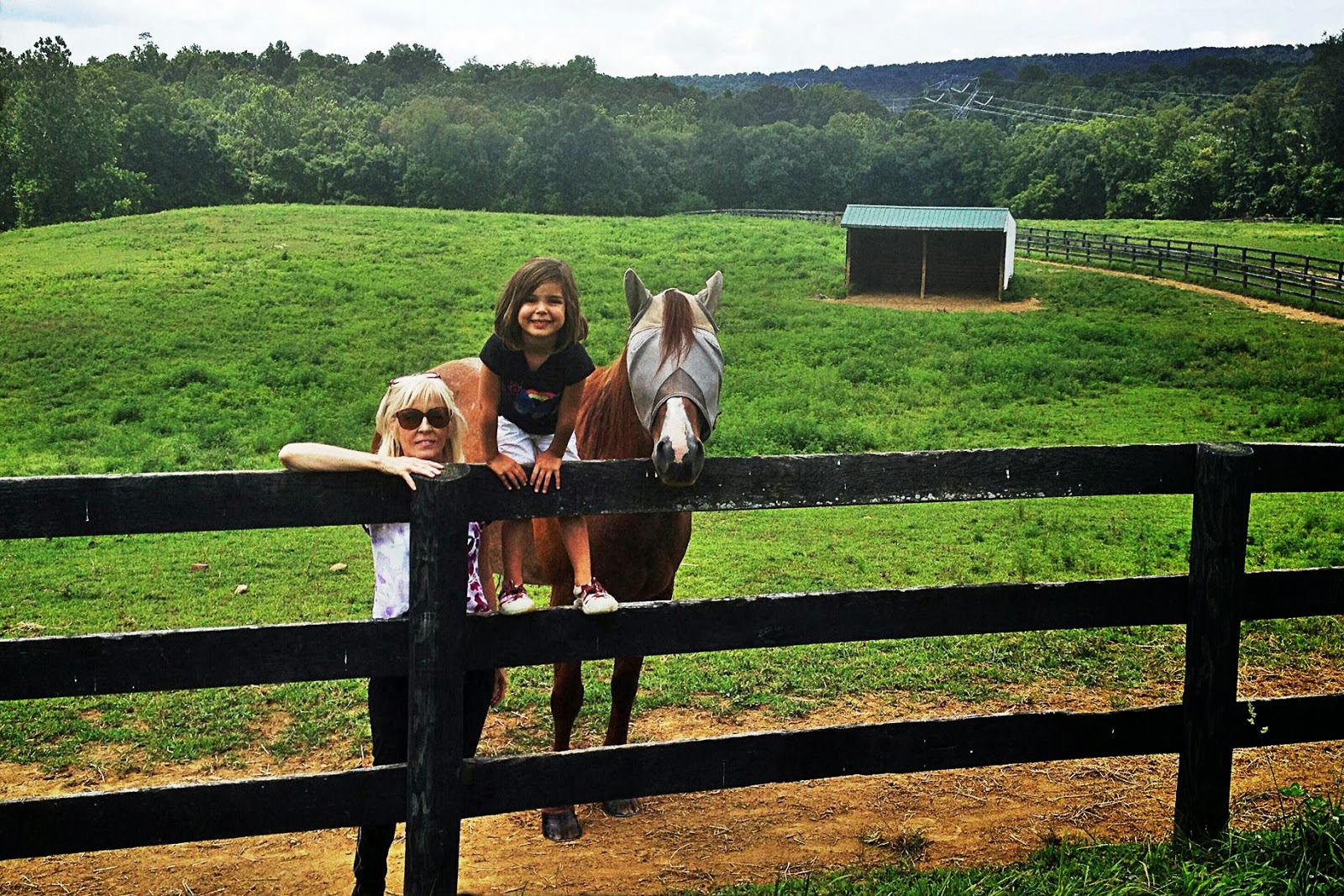 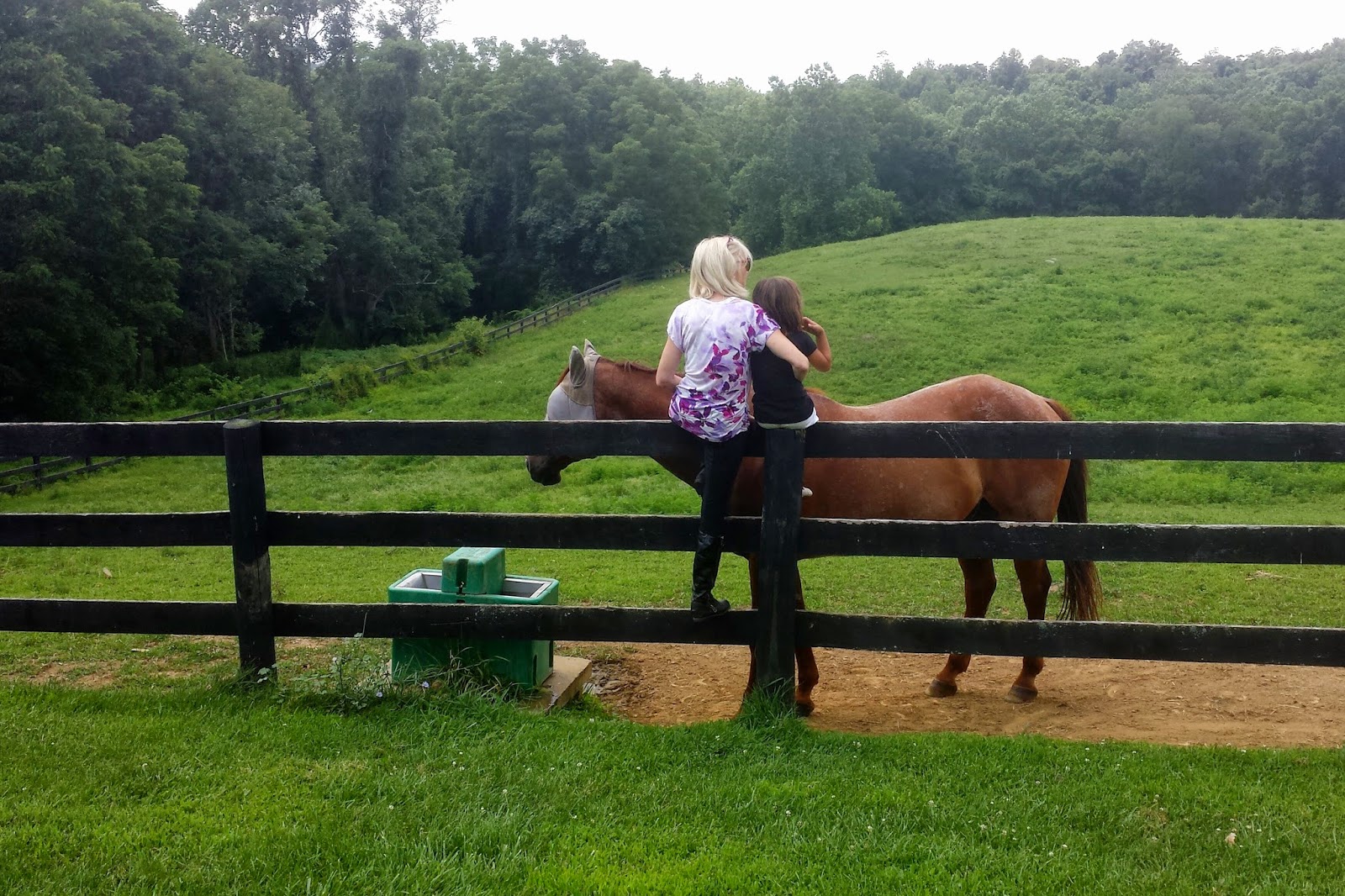 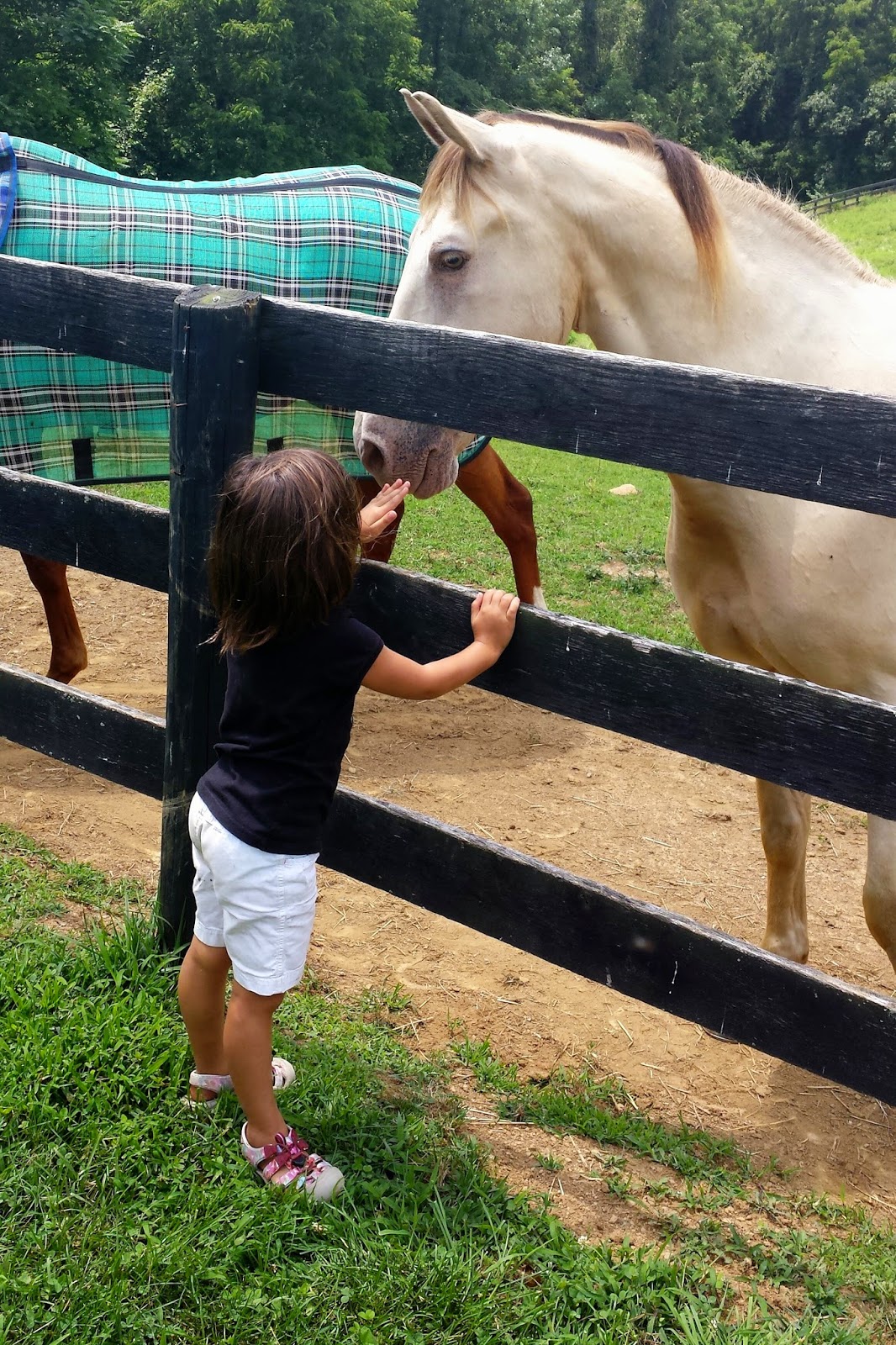 I am immensely grateful to be part of such an amazing tribe of people who adore my children and enjoy sharing their lives with them. I only wish we were able to spend more time with all of them!