Again, in an effort to catch up, I'm restraining my overly type-happy fingers from story-telling....short captions only!

This is one of our favorite little nooks in our woods wherethe stream bends. 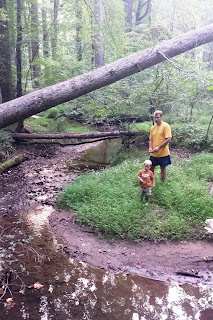 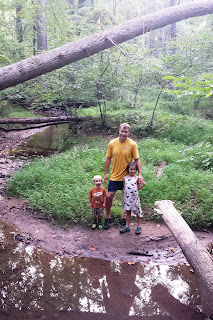 Does anybody know what this is?? It's like a raspberry flower or something...so strange. 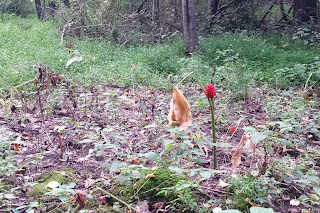 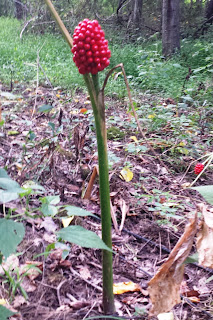 Hannah made her first pot holder! I made so many of these as a kid... 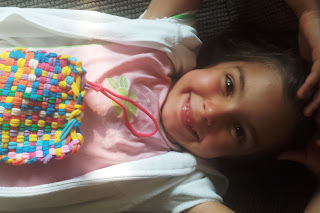 Chip made me try the dirt bike first, and when I managed to not kill myself, he bucked up and gave it a go. 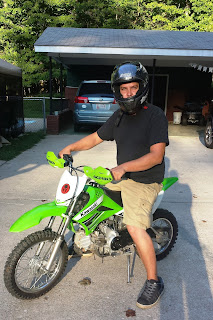 Hannah started growing shark teeth last year! Her new teeth tend to grow in quite a while before her old ones fall out. This was the very first one, and then the pic below shows her with smile with her first lost tooth. 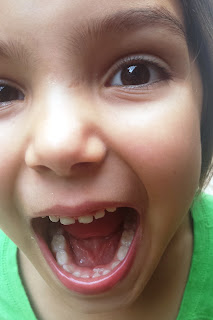 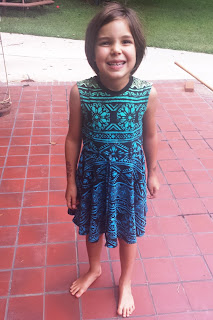 My finished office!! I think the destruction pics were in the July 2015 post... 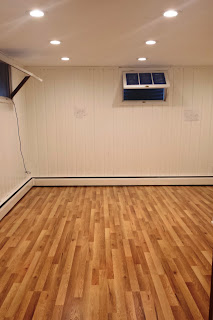 I forget the name of this festival--maybe some sort of fall day at the Baltimore County Ag center--it was pretty fun though. I think Hannah might be too big for the ponies... 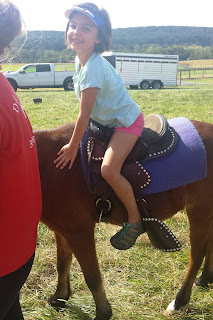 The highlight was definitely the rides in these giant tractors. 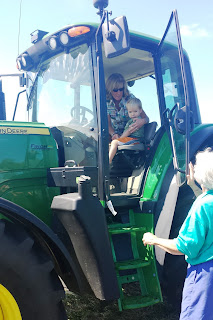 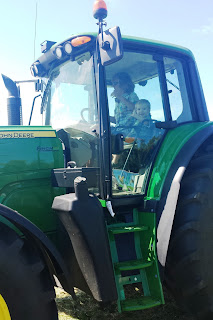 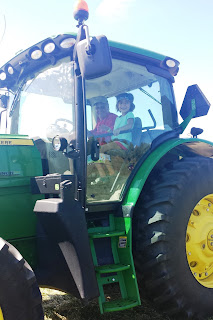 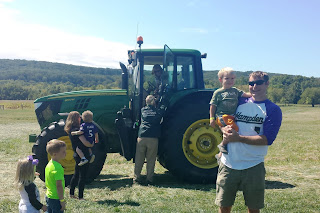 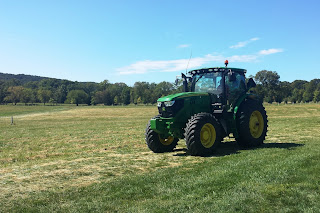 Eric decided that a good way to get rid of all the wood he tore out of what is now my office was with a bonfire...a giant bonfire...I was worried that the tress were going to go up in flames, but fortunately, they did not. 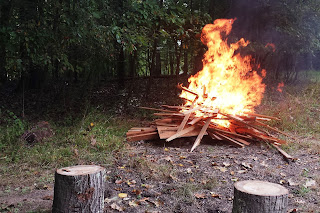 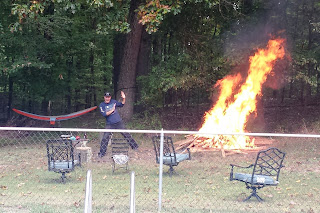 This shirt belonged to my aunt when she was younger, and I rocked it in my twenties quite a bit (though I really shouldn't have--I'm not slender enough for the size), and now it's one of Hannah's favorites. 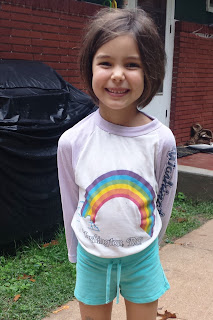