This is the most catching up I think I've ever had to do. I wish I could say we've been partying it up over here in celebration of summer, but we spent most of June and July pretty busy. Eric was gone for 2 and 3 weeks every month from May to June, and I was slammed with work in addition to single mom status. But it's all over now, and we're squishing as much summer into the month of August as possible. When we're not summer-ing it up, I'll see if I can catch up, starting with this hike around Robert E Lee that we took back in June with our friends Liam, Jeanne, and Jim who showed us how to get to Pixie Grotto.

Jacob held his first worm on this hike. He threw it the first time we handed it to him, and then he held it a little too tightly the second time. 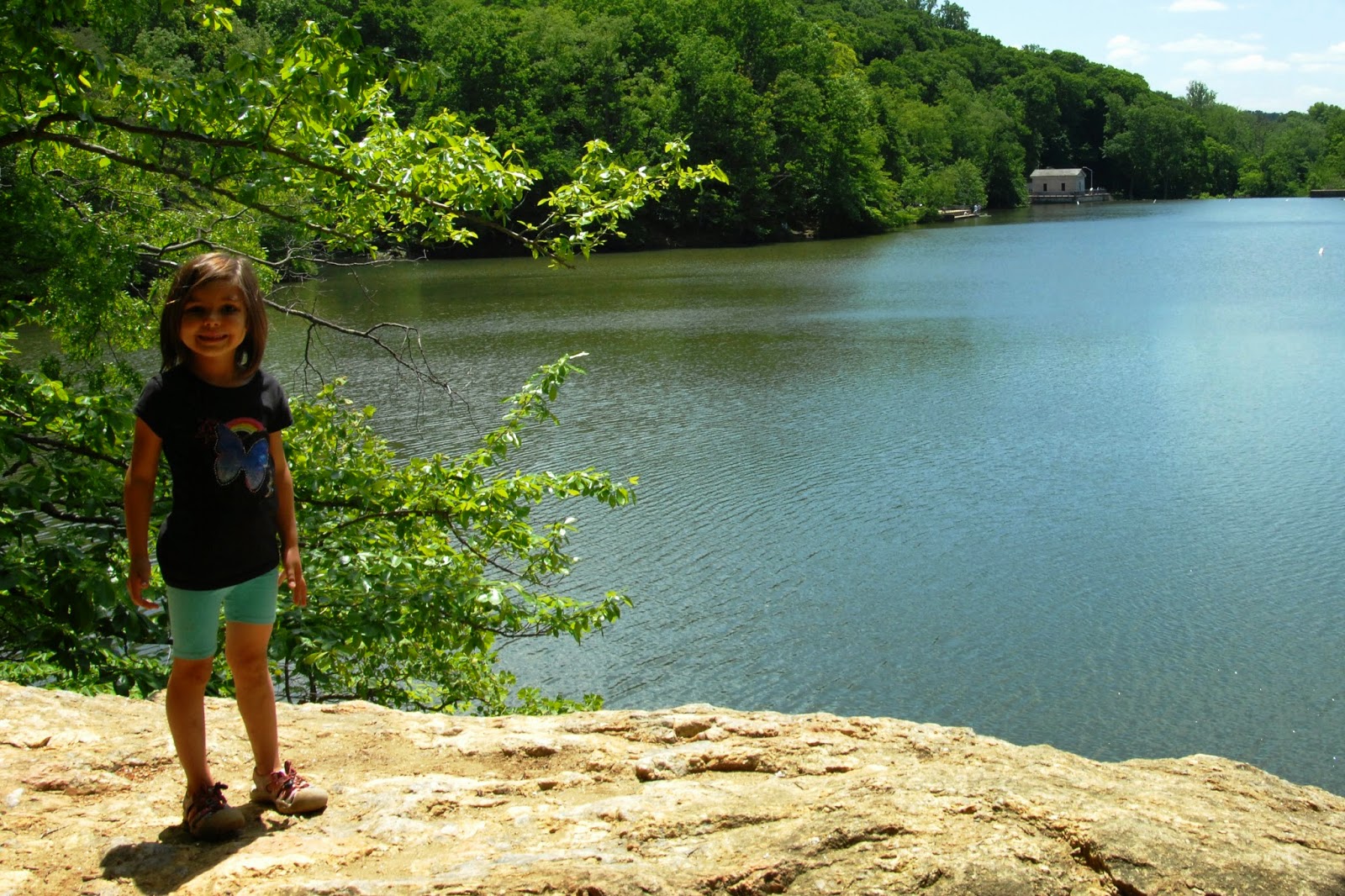 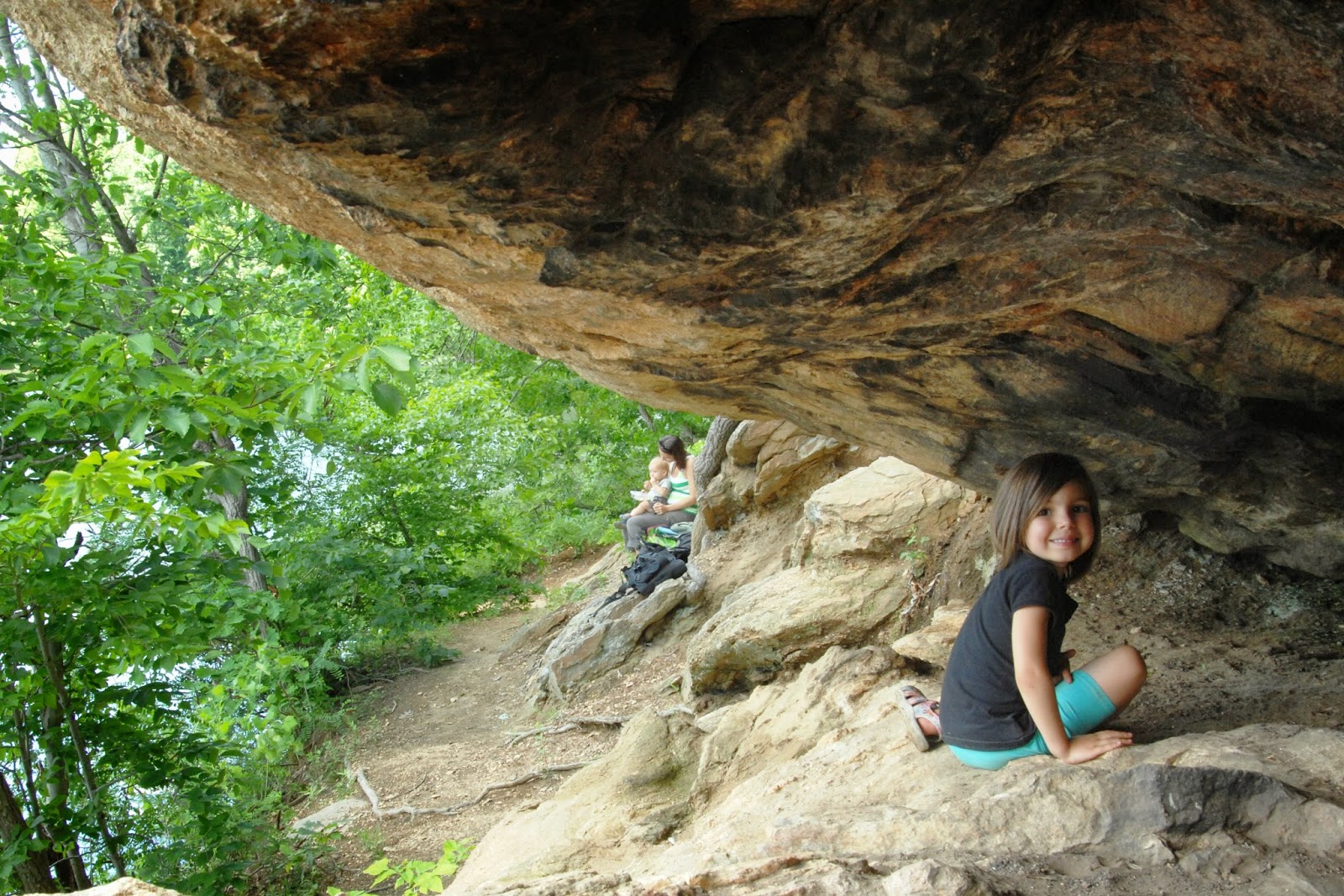 Since then we've followed that trail the whole way around to the other side of the lake a few times, but this little spot is definitely one of the best.
Posted by terri at 12:58 PM

Email ThisBlogThis!Share to TwitterShare to FacebookShare to Pinterest
Labels: outdoors